Access our library of articles, videos and proceedings for members only.

The IPPS Eastern Region honors its own once a year at the annual conference. Despite cancelling our 2020 conference, we want to gather nominations of worthy candidates for awards to be presented at our 2021 conference. It's quick & easy to make a nomination by emailing Recognition Committee Chair Ron Strasko: ron@creekhillnursery.com. As always, names are held for three years. You can see the list of past recipients below. 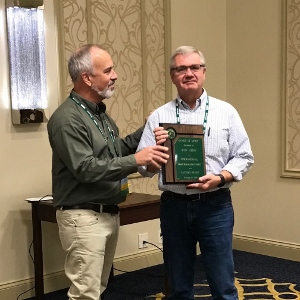