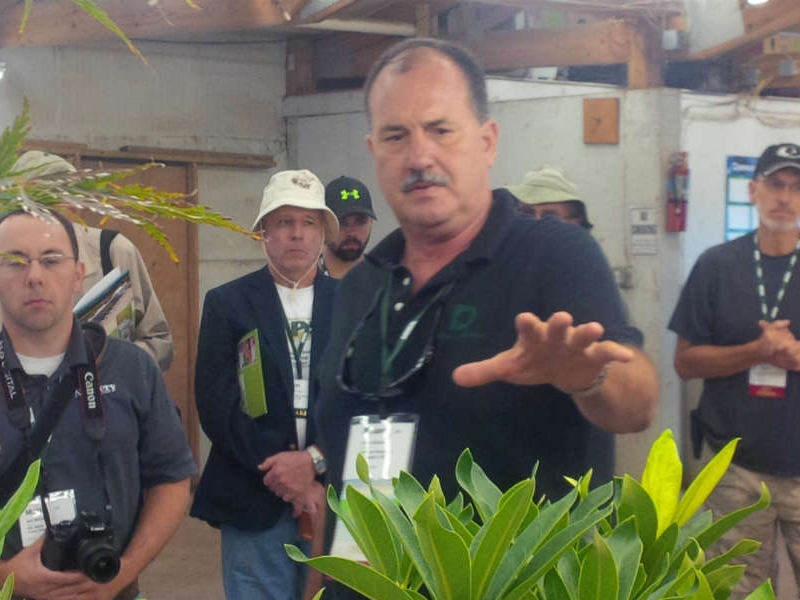 Brian Decker was elected President of the IPPS Eastern Region at the regional conference held in Cincinnati in September. A member of IPPS-ER since 1986, Brian has served as a director to the Eastern Region Board, as Poster and Research Grant Committee chair, on the Membership and Publicity Committee and has four publications in the IPPS Proceedings. He was honored as a Fellow of the Region is 2014. Brian most recently served as Program Chair for the 2015 IPPS conference.

Upon presenting the Fellow Award last year, Paul Cappiello made the following remarks about Brian that bear repeating: “Those who work with Brian quickly learn two things about him. He is a no nonsense businessman and he is passionate about plant propagation. On the IPPS-ER board, Brian brought an analytical and pragmatic approach to discussions – a particularly valuable trait as his tenure spanned the difficult years of the industry downturn. He constantly challenged the status quo and in doing so helped to shape the future of our organization.”

Brian has been President of Decker’s Nursery in Groveport, Ohio since 1992. Decker’s Nursery’s focus is finished nursery stock, wholesale shrub liners and specialty grafted conifers. They produce 1.2 million cuttings and 148,800 grafts annually and ship to 36 states.