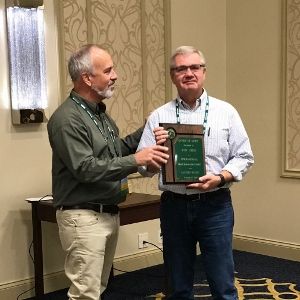 The IPPS Eastern Region honors it’s own once a year at the annual conference. Nominations of worthy candidates may be submitted at any time but in order to be considered for the 2020 balloting, nominations must be received by June 30, 2020. Contact Recognition Committee Chair Ron Strasko to make a nomination: ron@creekhillnursery.com. You can see the list of past recipients below.